How 87North is shaping the next class of stunt performers

87North, the production company behind action films such as ‘Nobody’, the John Wick series, ‘Atomic Blonde’ and the upcoming ‘Bullet Train’, is unique in that it trains stars such as Charlize Theron , Keanu Reeves and Brad Pitt to act out their own fight scenes. Today, the company is paving the way for the next generation of stunt performers with a state-of-the-art training facility in the heart of Hollywood.

87North’s new location, a converted church on Sunset Boulevard with high beams and stained glass windows, is a step up from the company’s 87Eleven facility near El Segundo. Former production manager turned producer Kelly McCormick said: “Inglewood is a long way, but people still made the pilgrimage there.”

Run by McCormick and her husband David Leitch, a former stunt coordinator who now directs action films like “Bullet Train”, the Hollywood site will prove more accessible to actors and stuntmen – and is closer to Universal, with whom he has a production contract.

The multi-level 9,000 square foot facility houses production offices and a gym that serves as a workout area.

“We needed a place to do production, but action design is at the core of who we are, so we needed that element,” Leitch says. “It’s a hybrid of our production offices and [a location where we can do] design of action films, from the script phase to the stunts.

Leitch aims to use the space to help the stunt community develop new talent. Stunt coordinator Mike Chat, founder of Xtreme Martial Arts, can often be seen on site teaching martial arts classes. Driven by mentorship and learning, the courses are a way for Chat, Leitch and stunt coordinators to access new talent.

“David did what no professional performer has ever done. He really wanted to find a way to give back and support up-and-coming stunt performers,” says Chat, who has known Leitch for more than 25 years from his stunts.

Leitch says the courses allow the staff of 12 to 15 stunt coaches to discover who has the potential to become something more. “I hope you can provide opportunities for them to learn about other aspects of the business,” says Leitch. “That’s how you become a stuntman, being taken under someone’s wing and being exposed to all the disciplines.” 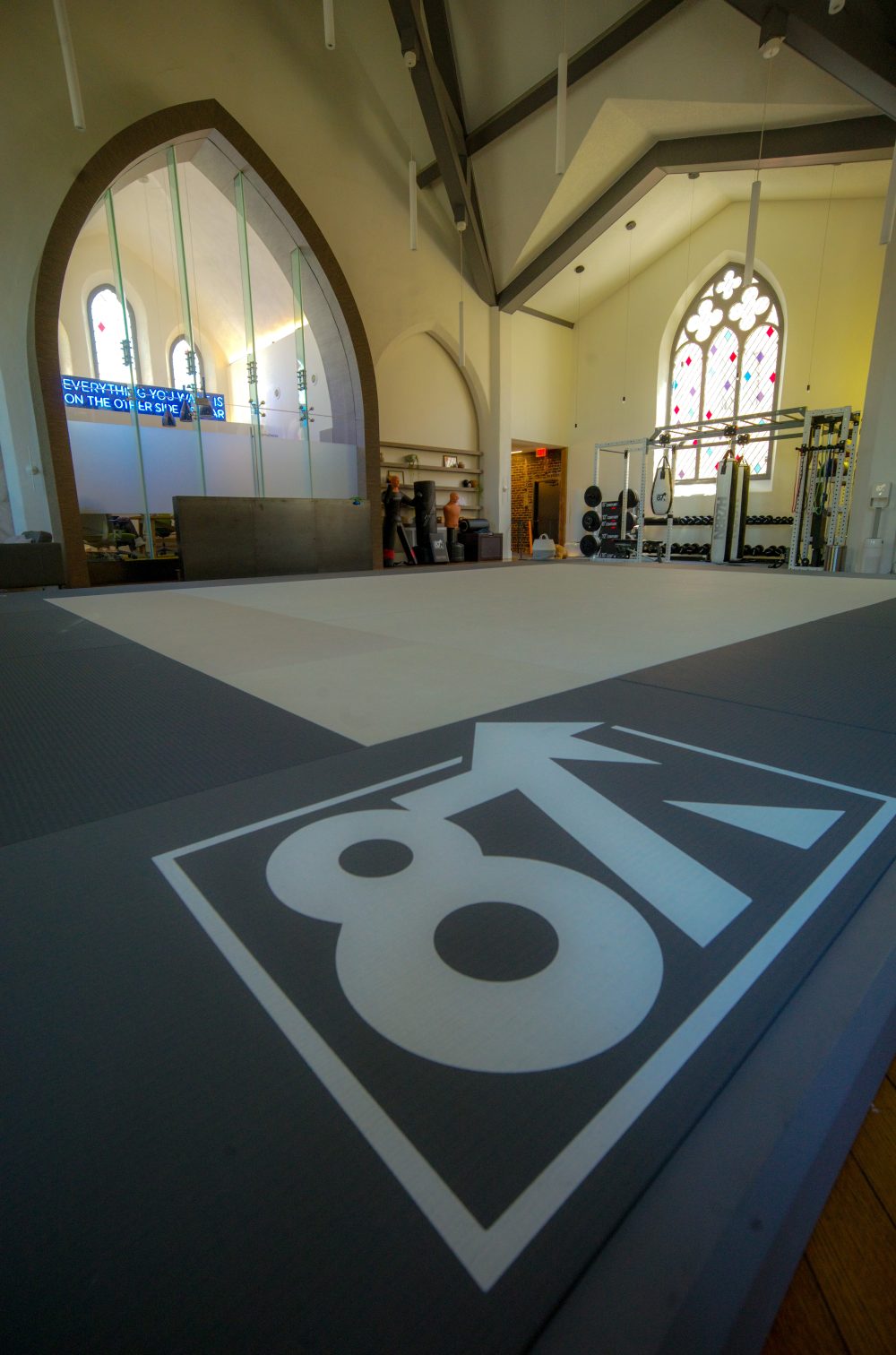 Greg Rementer, stunt coordinator on “Nobody,” calls Leitch a martial arts artist at heart. The added benefit of the 87North facility, he says, is having a private place to work with the actors: “For years we trained in gyms and that could be problematic when [the actors are] all sweaty and the media would try to capture them.

‘It was hard to imagine’: Free self-defense lesson after Kendall Yards attack

Why this year’s class impresses with its balance and potential