There are still openings for a free 90-minute women’s self-defense class on Wednesday, August 10, taught in the Darien Library Community Room by Elliot Leung, founder of the Kung Fu Club at Stamford.

— an announcement from the Darien Library

The objective of the self-defense course is to teach the student basic striking techniques and evasive tactics in the face of everyday situational threats.

Online registration as this course will close at 7 p.m. on August 10, just before the start of the course. For more information, email: [email protected]

Sifu Elliot LeungOfficial Wing Chun training began in the early 1970s with Sifu Peter Chow on Atlantic Street in Stamford until the instructor’s abrupt demise. Later in college, Elliot studied Tang Soo Do. After achieving the rank of red belt in nearly two years, Elliot decided not to take his black belt test. Something was still missing that only Wing Tsun could offer. 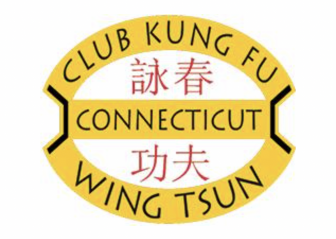 In 2002, Elliot came across a phone number in a martial arts magazine. After making an appointment with the instructor, Elliot watched the instructor’s movements and listened to his explanations. Impressed by the instructor’s breadth of knowledge and skill, Elliot immediately committed himself to being his student. To this day, Elliot Leung proudly calls Alex Richter, “SiFu.”

After years of rigorous training and study under his Sifu, Elliot attained the rank of Wing Tsun Technician (2) and was able to open his own school in Stamford, where his journey began. Club Kung Fu was born and Sifu Leung has led countless students to improve through the simple, direct and effective art of Wing Tsun Kung Fu.

‘It was hard to imagine’: Free self-defense lesson after Kendall Yards attack

Why this year’s class impresses with its balance and potential